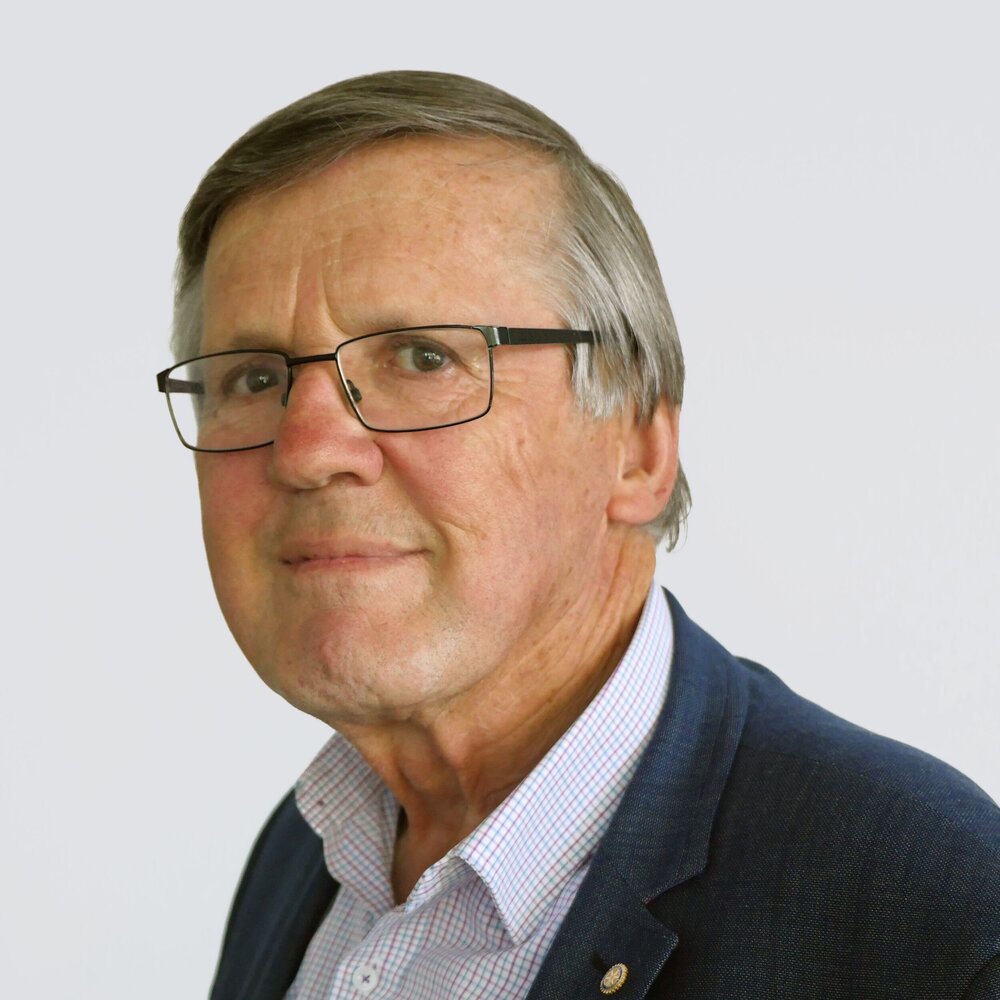 Murray has been a director of Greenways since 2001. Murray has practiced as a solicitor for more than 30 years and was senior partner of Chessell Williams prior to his retirement in 2008. He was a Director and then Chairman of Over Fifty Group Ltd. and The Over 50s Mutual Friendly Society (1997–2007).