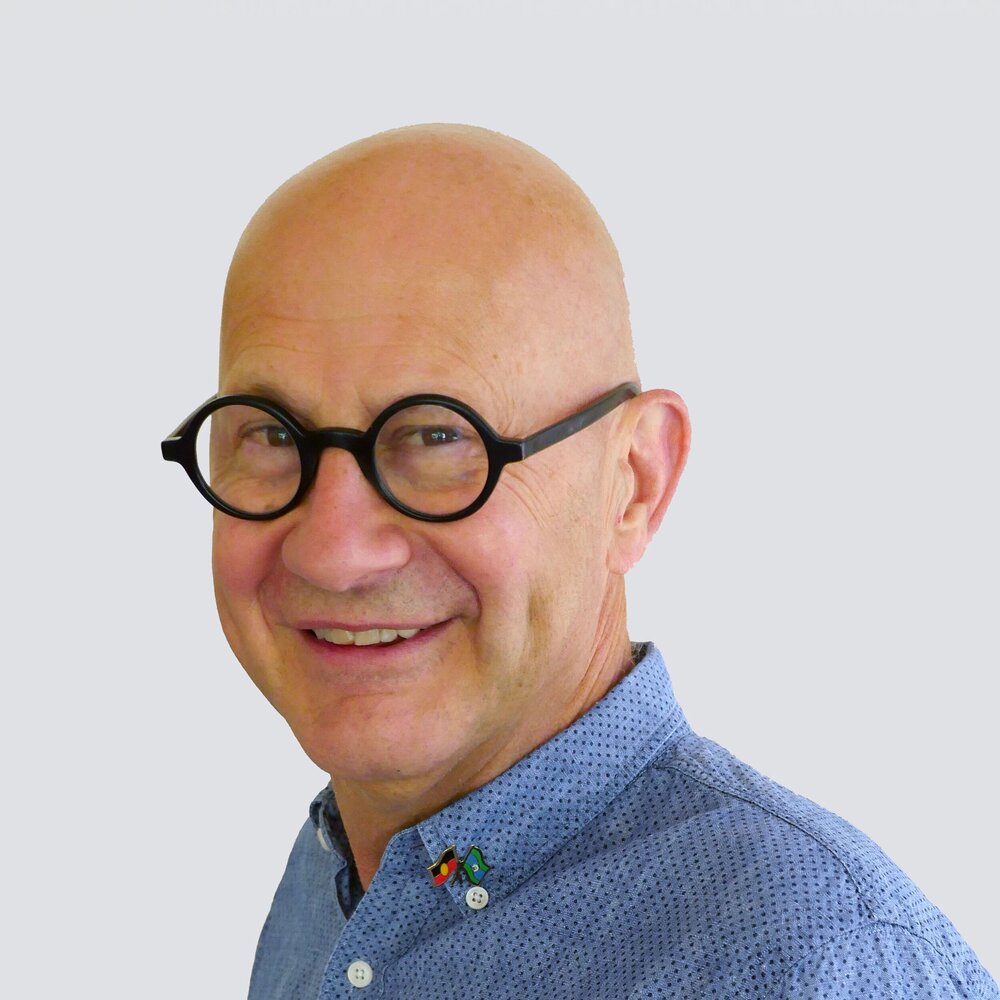 Tim has over forty years’ experience working in the film and television industry in Australia and overseas. He has worked in production, camera, sound, 3D, design, editorial, visual departments and as a director.

In the commercial area he has worked for nearly all major multinational and national brands.

He has a passionate interest in the ongoing success of the Greenways community and the well-being of the residents. He continues his film and television work on a pro bono basis for a number of organisations.