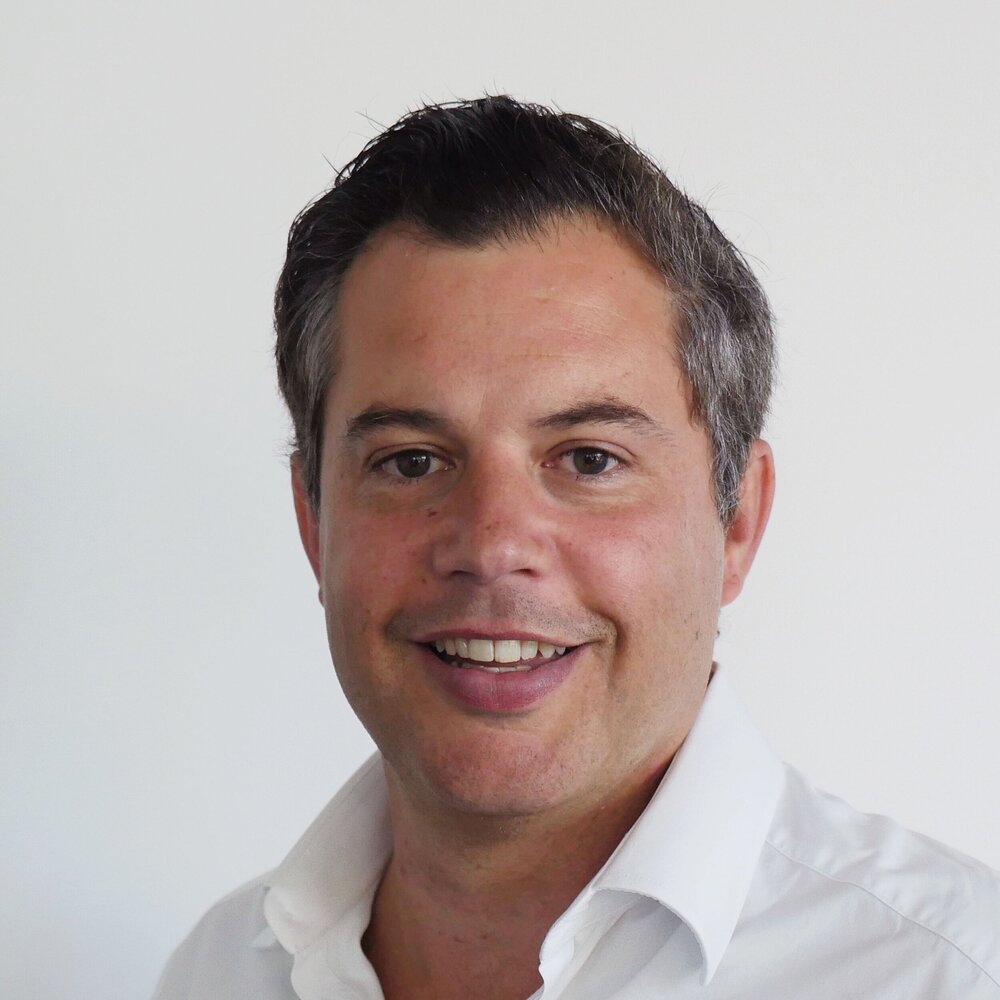 Robin has been managing director of Greenways since 2016. He previously worked as a banking and finance solicitor in Melbourne, Sydney and London for international law firms Ashurst (formerly Blake Dawson) and Sidley Austin (2001–2008).

He completed a secondment with Qantas before moving in-house as a lawyer with global banks UBS and ANZ, specialising in commodities, foreign exchange and derivatives (2009–2014).

He is currently a director of Forsite Capital, a private investment company, and The Forster Family Foundation, a private charitable fund established in 2014. He completed an MBA at Melbourne Business School (Dean’s List) in 2016.