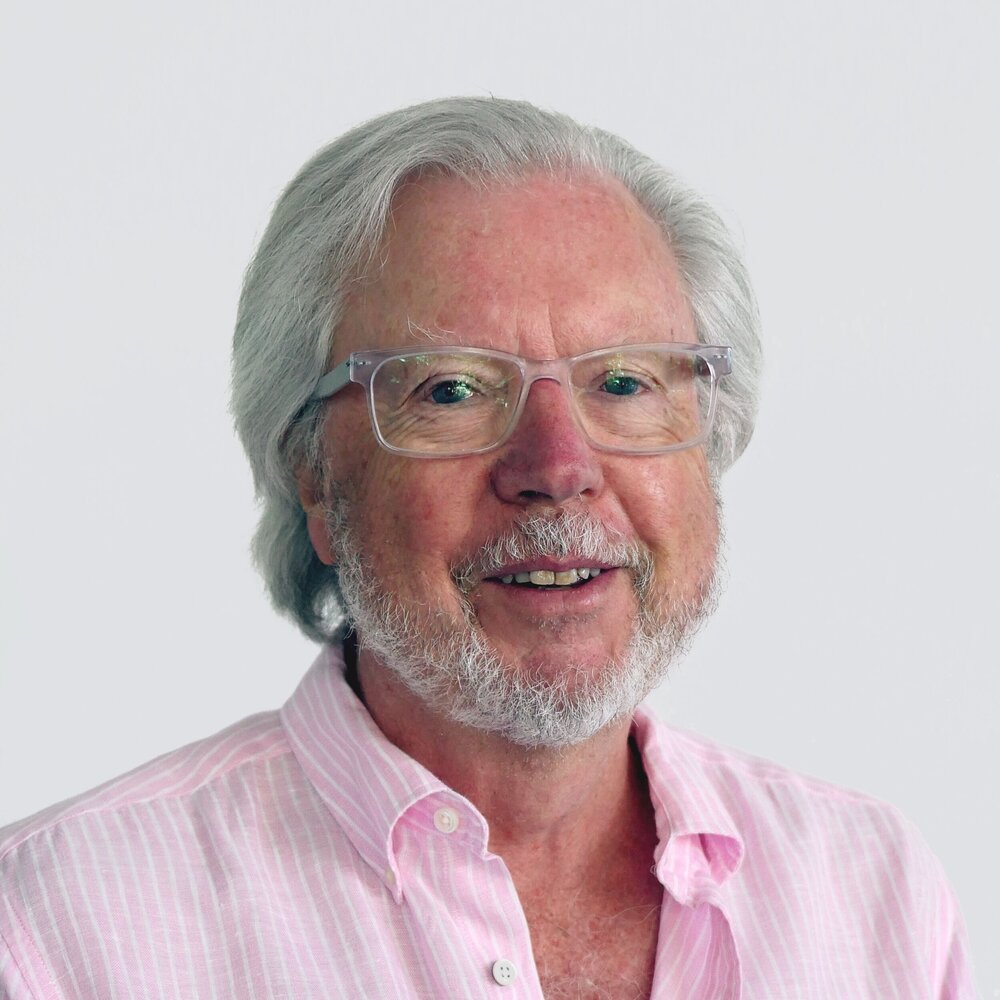 Jonathan was born and educated in England. In 1970 he moved to Melbourne to establish an office for Chesterton & Sons, a London based firm of Chartered Surveyors. In 1973 he founded Kane Constructions, was Managing Director until 2001 and remains as Chairman. He is Past State and National President (1992–1995) of the Retirement Village Association, Life Member of the Retirement Living Council and a pioneer of the industry.

He was a Director and then Chair of Holmesglen Institute of TAFE between 2007 and 2013 and is a Past President (1998–2000) and now Honorary Life Member of the Master Builders Association of Victoria. He was a Director of Incolink, the building industry redundancy fund in Victoria (1996–2006) and Over Fifty Group Ltd and The Over 50's Mutual Friendly Society (1999–2007).